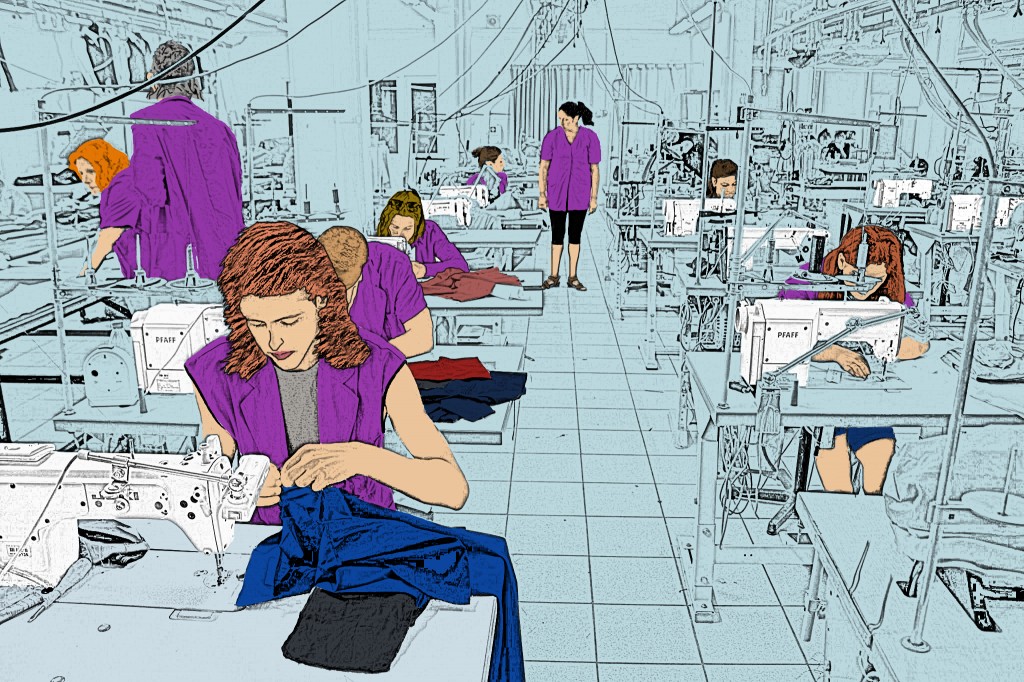 While the public opinion is outraged by working conditions in Asia, “Made in Europe” is regarded as a fairtrade mark.

I have documented the situation of garment workers in Romania and Bulgaria and even worked in trial period at a factory. The investigation is available in multiple languages: Romanian on Casa Jurnalistului, shorter English version on Reuters, Daily Mail, CNBC, or translated in six balkanic languages on Balkan Insight.

The story was funded through the  Balkan Fellowship for Journalistic Excellence, supported by  ERSTE Foundation and Open Society Foundations, in cooperation with the Balkan Investigative Reporting Network.